The celebration of the Liaoning City Lighting Association was held in Shenyang. 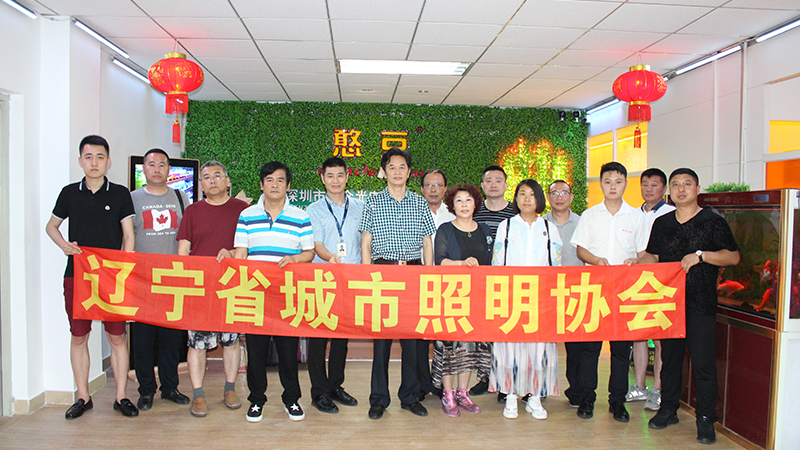