Home > About us > Brand story

Since the founding of Xinhe Optoelectronics, we have followed the essence of Taoism and made great efforts to explore. In 2006, we independently developed LED cold light exposure lamp and applied for an international patent. We have established the brand of "Bean" exposure lamp, which implies honesty and trustworthiness, and firmly believe in the concept of "point and everything", and have been focusing on the development and innovation of point light source for more than ten years. We have introduced Bean G series of classic products and Bean H series of high-end products, with "faith, cooperation, quality, innovation" attitude to win the praise of the industry. And has obtained more than 50 national patents, the Ministry of Commerce integrity certification AAA enterprises, Shenzhen high-tech enterprises, national high-tech enterprises, Shenzhen key cultivation of scientific research enterprises and other honors. 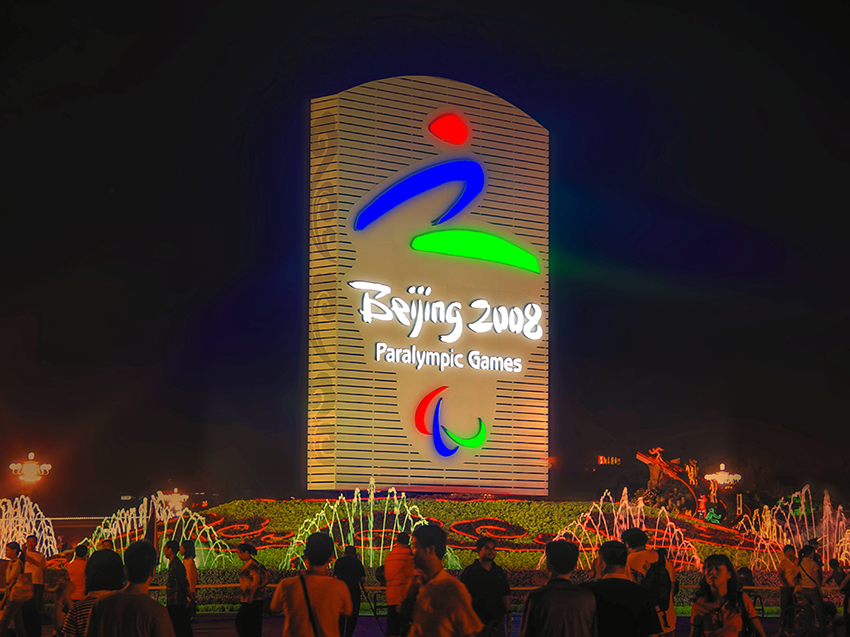 China Xinhe patent product "Bean" was successfully applied in the 29th Beijing Olympic Games in 2008 "China India" and Paralympic Games "Tiandiren". Standing in Tiananmen Square, she showed the Chinese Olympic elegance to more than 4 billion people around the world, and also explained the confidence of Xinhe people! 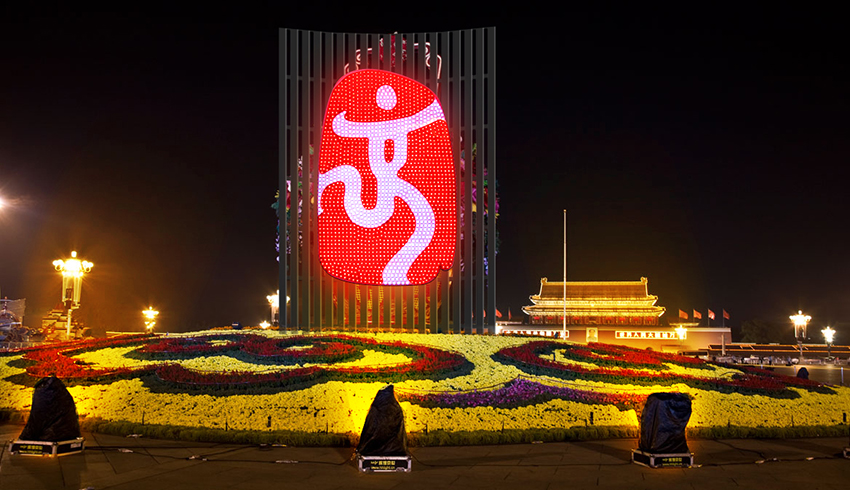 Today, our products have been completely covered in China, throughout Southeast Asia, exported to the United States, Canada, Brazil, Germany, South Korea, Japan and more than 80 countries and regions.